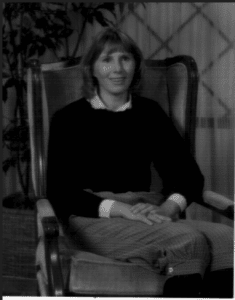 Carol Carr, 77, of Kirkwood, Missouri died on July 3, 2022. Carol was born in St. Louis on April 21, 1945 to Anna and Ralph Mathany. She was the much beloved wife of Don Salniker, with whom she would have celebrated 30 years of marriage this coming November. She is survived by her son, David Carr, who was born during her first marriage to Tom Carr, and by siblings Irene Korlin and Gary Matheny. Carol will be especially missed by Sandra Blackford, her dear cousin who was more like a sister. She was preceded in death by parents Anna and Ralph Matheny. Carol graduated from Ritenour High School and then furthered her education completing both bachelor’s and master’s degrees

During her career, Carol worked as a social worker and as a psychologist for several agencies including Mercy Hospital. At the same time, Carol had an entrepreneurial streak and pursued a challenging and ultimately successful real estate endeavor.

Carol had many friends, including former co-workers, fellow bridge players, and the members of her walking group. She had many interests which lead her to own a variety of books on many subjects and an eclectic assortment of collectibles.  She had a great love of animals and rescued and adopted many pets over the years.

She was much loved and is greatly missed by all family and friends.

A memorial service will be planned in the future. In lieu of flowers, please contribute to a charity of your choice in Carol’s honor.