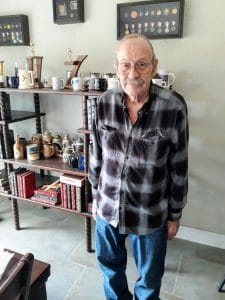 Jerry was a veteran of the US Airforce who loved airplanes and the Green Bay Packers.

There will be a service at Jefferson Barracks National Cemetery on Friday, February 11th at 1030am.